The Humanitarian Pilot Initiative HPI flew missions in the Mediterranean for the first time again this year and was once more involved in the rescue of several hundred boat refugees. The situation on the sea between North Africa and Europe has challenged the pilots from eastern Switzerland and the other aid workers. The search flights in cooperation with Sea-Watch will continue throughout the summer.

"At first it was just a dot on the horizon, then it quickly became clear that the situation below was threatening to escalate: no rescue ship could be seen for kilometres and some of the more than 100 people had already gone overboard," says Fabio Zgraggen, pilot and founder of the Humanitarian Pilot Initiative HPI. Together with other helpers, the man from eastern Switzerland spotted a refugee boat in distress coming from the Libyan coast on Easter Sunday. "Through special flight manoeuvres, we were able to alert a Libyan fisherman to the sinking inflatable boat. He pulled several people out of the water. Together with the speedboats of the private rescue organisations Jugend rettet and MOAS, which we alerted by radio, the worst could be prevented," says Zgraggen. Seven refugees did not survive the incident. A week earlier, 97 people drowned in a similar situation.

With the support of the German aid organisation Sea-Watch, HPI has again been carrying out search flights over the Mediterranean since 13 April to report refugee boats in distress to the coast guard, other state and also private rescue organisations. Last summer, the pilots from eastern Switzerland were already in action and were able to help rescue around 1200 people. "This year there will pretty much certainly be more," says Fabio Zgraggen. "What is also worrying is the observation that in some delicate situations there was a lack of help from the state rescue forces. We have a very good overview of the situation from the air - and of which ships are where. We could observe during the past days that the ships of the European border protection agency Frontex were not in the area of operation," Zgraggen continues.

The Humanitarian Pilot Initiative HPI will organise search flights over the Mediterranean throughout the summer. In order to continue saving lives, the organisation depends on donations. "We would be happy if our work were not necessary," says Zgraggen. "We are aware that what we do is purely symptom control. At the moment, the only way to prevent dying in the Mediterranean in the long term seems to be, among other things, to create safe entry routes." The Humanitarian Pilot Initiative HPI supports the demands of several organisations (including Frontex, see box) to create legal and safe routes for refugees to apply for asylum. On the one hand, this would save human lives, and on the other hand, asylum applications could be checked, approved or rejected more systematically. And last but not least, it will put a stop to illegal smuggling in the Mediterranean.

Escape from Ukraine: Rescue from the air 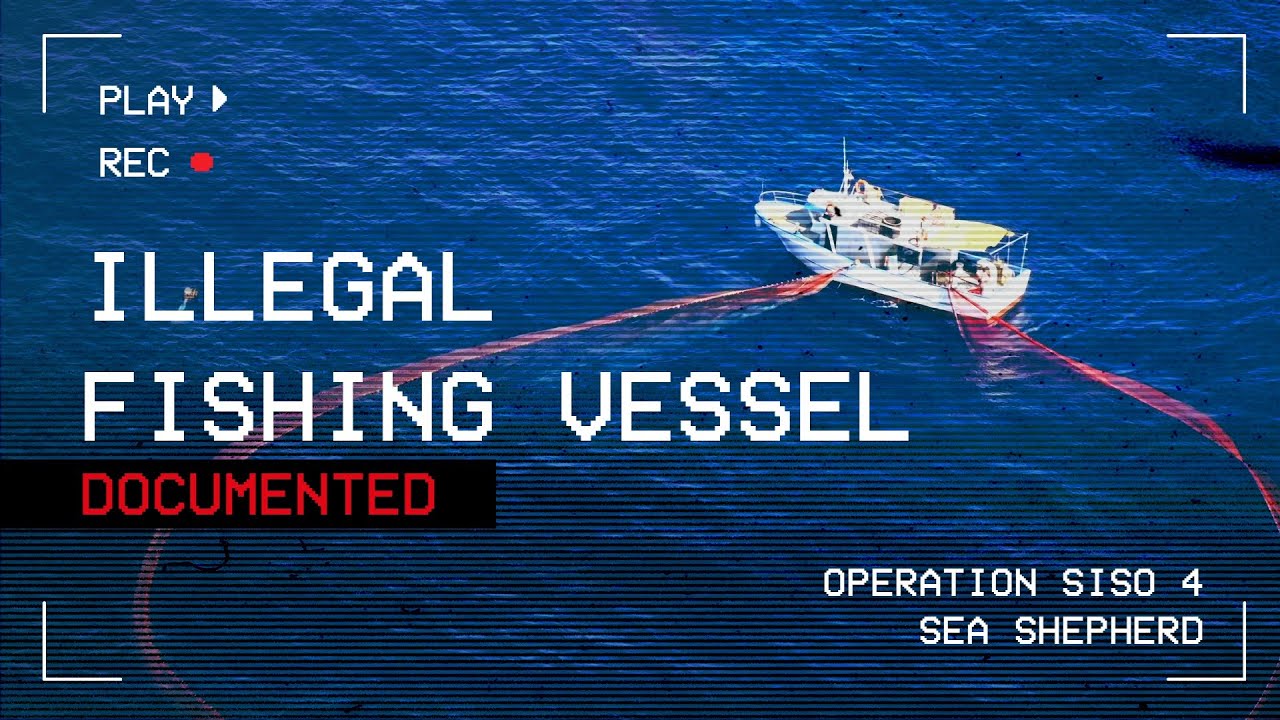 «It simply cannot be that people drown»

Three questions to the crew